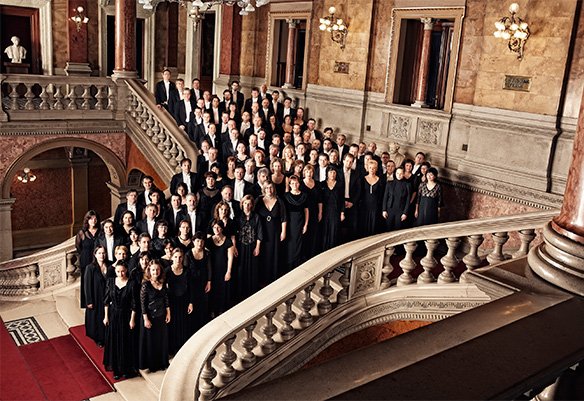 The oldest symphonic ensemble in Hungary, the Budapest Philharmonic Society orchestra was founded in 1853 by a Viennese sample, in 1853 by Erkel Ferenc.

Its history is odd in its kind: a number of music history events, a long line of composers and performers who are turning to this age and are of decisive importance to the age, together lead to a rich history that makes the band rightly considered the most important European bands. The foundations of the Hungarian symphonic concert life were laid down by our group, the first in Europe to introduce the rental system. For nearly 100 years as the only professional symphonic band, we had the task of continuously following the European music literature and integrating Hungarian music culture into the world’s forefront. On a number of occasions all over Europe watched our concerts in Budapest, and critics took over the compositions of Hungarian audiences.

Since its founding, we have always been one of the fundamental goals of presenting the great musical works of the past and present: the result is that personalities have defined the band’s history as Ferenc Erkel, Ferenc Liszt, Károly Goldmark, Johannes Brahms, Antonín Dvořák, Gustav Mahler and Pietro Mascagni Richard Strauss, Maurice Ravel, Ernő Dohnányi, Ottorino Respighi, Béla Bartók, Igor Stravinsky, Zoltán Kodály, Leo Weiner, Pál Kadosa, Emil Petrovics, Sokolay Sándor, and last but not least György Kurtág.

The most important works written and presented by the Budapest Philharmonic Society Orchestra from over 100 titles:

Flour: The legend of Saint Elisabeth